Published 17 May
Author Jazz it out 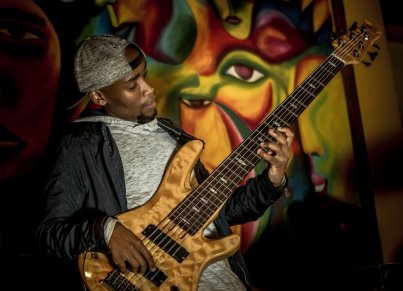 Durban based jazz cats and more specifically bass lovers are in for a treat. The University of KwaZulu-Natal (UKZN) Centre for Jazz and Popular Music will host the bass showcase on 22 May 2019 starting at 18h00.  Howard College Campus in Shepstone Building is where the centre is located.

This show will feature jazz bass students from first, second and third year of the School of Arts (Music) programme.  They will be presenting original works by the participants and well-loved standards and covers, something that is set to excite the audience that will be in attendance.

Blessing Thwala will play his own composition as well as “Indibano” by Skokiana.  Solomon Riba will perform “Yakhal’Inkomo” by the late South African jazz legend Winston Mankunku Ngozi and “Lonely Heart” by Durban born jazz guitarist Ernie Smith who has released several albums in his career as an artist. 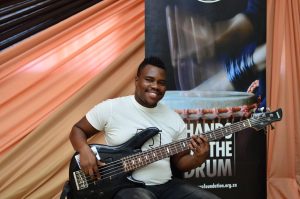 Freeman Gumede started his arts career in 2012.  He joined the K-Cap EKhaya Multi Arts Centre in KwaMashu.  This is where he met his first bass teacher Talent Mzukulu Mbatha. In 2013 he joined an entertainment company called B5 Entertainment founded by Scelo Gowane and has collaborated with well – known artists such as Nancy C and Ricky Rick.  He will perform “Leni’s Smile” by Mike Stern Joy Spring with a snippet of Clifford Brown solo transcription.

The concert will be part of a series of showcases that ran over the course of the year.  Such showcases have proven to be popular with jazz enthusiasts that always make it to the campus. Doors open at 17h30.  The cover charge is R80 for general public, R50 for pensioners and R25 for students. 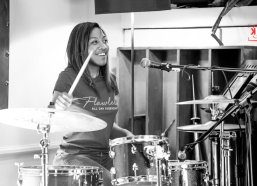 Chanté wants to represent South Africa throughout the globe 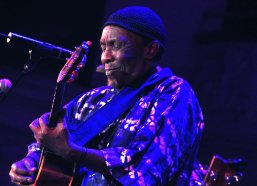 Madala to narrate his stories through music at the Jazz Centre 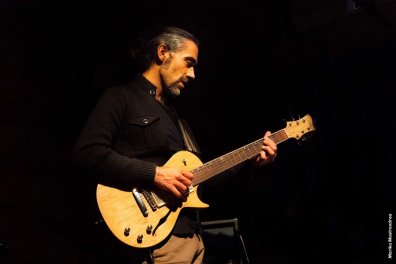