Published 21 May
Author Jazz it out 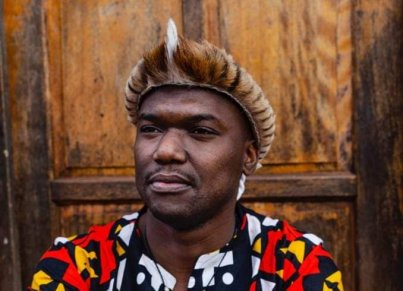 Accomplished composer and pianist Sibusiso Mash Mashiloane will be celebrating his birthday and South African Music Award (SAMA) nomination at The Chairman on Africa Day.  The celebration will take place in a form of a uniquely curated concert to mark the occasion.  His third album entitled Closer to Home has been nominated in the Best Jazz Album category in this year’s SAMAs.

“My SAMA 25 nomination and my birthday gave me good reasons to celebrate at The Chairman, the same venue where I launched my album which is a SAMA nominee.  But above all, I invite everybody to come celebrate African unity through music on Africa Day”, Mashiloane said.  He holds a Master Degree in Jazz Performance from the University of KwaZulu-Natal and a PhD candidate at the same institution where he also works as a music lecturer.

Mash is currently busy recording a re-arranged edition of his album “Amanz’Olwandle” and “Closer to Home”, which includes two chapters, in this performance he would like to give the audience a first glimpse of these two chapters.  The first is titled “iZayoni” and draws inspiration from the music phrasing melodies taken from the African Zion Church.  The second chapter zooms into the feeling of home in South African music and is titled “The Village”.  The music will be accompanied by a range of visual surprises to make it full-circle sonic experience.

As a lecturer, his focus is to teach and organize live music performances with his students focusing on South African composers.  Mashiloane is an integral performer and has been well received by audiences while touring the country and beyond to promote his albums “Amanz’Olwandle in 2016, “Rotha – A Tribute to Mama in 2017 and “Closer to Home” in2018.

Amanz’Olwandle won two Mzantsi Jazz Awards for Best Jazz Album and Rotha won the prestigious international Afrima Award in the category of Best African Jazz, while “Closer to Home” is currently nominated for a SAMA Award for Best Jazz Album.  Mash will be accompanied by Dalisu Ndlazi on bass and Riley Giandhari on drums.  The concert taking place on Saturday 25 May kicks off at 23h00 in 146 Mahatma Ghandi Road, Durban.  Cover charge is R150. 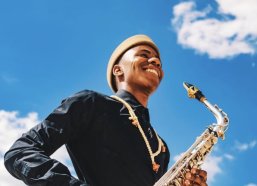 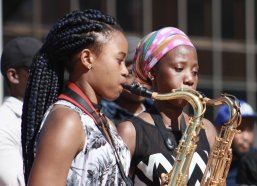 A brass showcase not to be missed 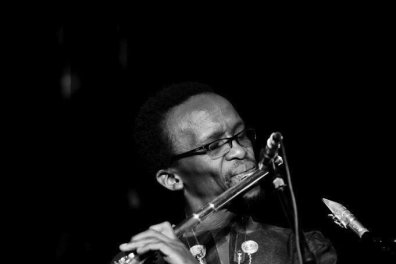