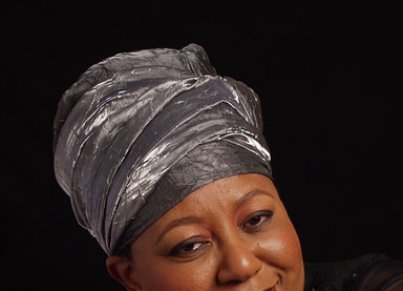 “My mother Grace Nonhlupho Mongoma, born Mondlane, was a qualified nurse and midwife, with a passion for community health care.  She had what was referred to as healing hands. She sang in my father’s choir, the Ionian Music Society, and had a rich contralto voice.  She became one of the soloists of the choir”

This is how legendary musician, cultural activist, daughter, sister, and mother Sibongile Khumalo describes her mother. Her father was renowned composer, conductor and academic Professor Khabi Mngoma.  When Sibongile embarked on a solo career, many simply described her as Prof Mngoma’s daughter, a phase she used to chart her way as a performer.

She was born and raised in Orlando West, Soweto.  “Our home was a regular household in the township, with the usual concerns and preoccupations that most homes had”, she recalls.  There was a lot of stimulation through music, books and other creative pursuits.  When her father formed the Ionian Youth Music Programme and the Ionian Youth Orchestra, she and her brother were members of the programme.

“I started singing when I was about 7 or 8 years old in a children’s choir called the Tiny Tots, ran by Mrs Emily Motsieloa, fondly referred to as Aunty Em, at the Uncle Tom’s Hall in Orlando West, Soweto”, she told Jazz It Out.  Sibongile enjoyed the childlike pursuits of hanging out with her friends, reading and going to movies. School holidays were the best time for movies and reading insightful books.

When she was completing high school, her father told her he expected his daughter to be to be successful in whatever career she chose. “He pointed out that pursuing a career in singing, especially opera was tricky, because there were limited career options for Black people”.  Prof Mngoma went to suggest Sibongile may have had to leave the country.  She listened attentively and stuck to her decision to enroll for a music degree. 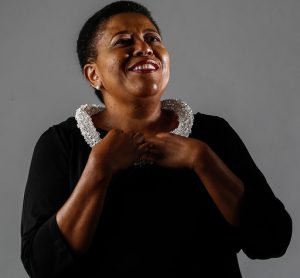 She headed to the University of Zululand where her father was also a music lecturer.  Prof Mngoma was very stern with his daughter. He expected her to excel in her studies. “I was watched like a hawk”, she recalls with a laughter.  Even some of her peers that had an impression she had an unfair advantage also came to realize Mngoma’s firm hand as a lecturer.  “I did not have an advantage over anyone”, she added.

Sibongile may be known as a jazz musician to many but in reality, she is a very versatile artist who can also sing traditional, gospel, classical and opera. When asked how does she switches between those genres which she does very well as a professional, her response was: “I have yet to work out how I do it.  It’s more intuitive than technical”.

One of her many albums include “Live at the Market Theatre”, a venue she also chose to celebrate her 60th birthday in 2017.  She confesses her love for the Newtown based venue for its “semi-acoustic ambience”.  Coming from a classical background, she appreciates that the venue is sympathetic to both jazz and classical sensibilities, as much as it does to folk music.

As an artist who knows her worth, she had to fight her own battles in terms of being given what is due based on her experience in the industry.  “If the fee offer did not make sense, and I could see that the negotiations were not yielding any positive results, I would turn the offer down.  I have lost many gigs as a result”, she told Jazz It Out.  Often, she would be considered stroppy and over confident but felt she had to do what is necessary. 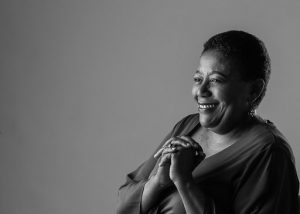 This year will see her return to the Standard Bank Joy of Jazz as one of the artists that are in the lineup of the 22nd edition of the event which has grown in to one of the biggest festivals in the jazz calendar. She and pianist and musical director Mduduzi Mtshali have a long and mutually beneficial working relationship. “Mduduzi is a very gifted musician, composer and arranger, and has an easy manner that makes it fun to work with”’ she said.

At this year’s Standard Bank Bank Joy of Jazz Festival, she promises to deliver a mix of something new and something old as well as “something experimental”. Sibongile expects the audience attending the festival to keep an open mind and embark on a journey of exploration with her.  “This I find enhances the sense of discovery and I am hoping to take the audience on a similar ride”, she added.

She is very grateful to have worked with numerous musicians that she has huge respect for. “I find that respect, trust, and love are key elements musically”, she said.  Sibongile firmly believes it is important to have fun while at work, not take herself too seriously.  These are key elements that enable her to relax in a working relationship with fellow musicians.

Some of the musicians who embody great values in her experience are the late Hugh Masekela, Danilo Perez, Jack De Johnette, Fana Zulu and the crop of younger musicians she works with which include Sibusiso Sibanyoni, Wandile Molefe and Paki Peloele. With the music that she records and performs, she is still going to be a household name for another two decades to come. 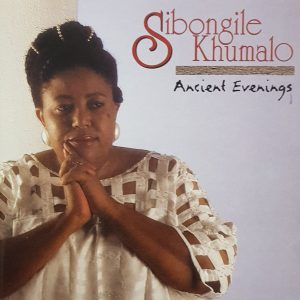 Her involvement in the industry has seen her serving on various music industry boards over the years.  She has used her influence to lobby for more women and youth participation in the organizations that promote and nurture the music talent in the country.  The inclusion of women and the youth represents their voices in decision making processes.

When asked what attributes to her longevity as a musician, she said: “I think because I have an interest in different genres.  I have been able to move within the different styles without getting bored. I also want to think maintaining a down to earth demeanor has been helpful”.  Sibongile thinks being able to move outside of the arts has also helped her to find a different voice to just being an artist.

The highly acclaimed musician is highly optimistic about what the future holds for her music career.  She knows what she would like to see happen, but does not tie herself down to thins that create expectations that she might not be able to keep. “I am at that age where I will not be bogged down by other people’s expectations of me. Whatever it is, it has to do with education”’, she told Jazz It Out. 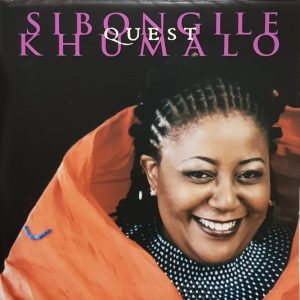 Very often young female musicians would seek her advice based on the successful career she has had for decades.  Her response is always: “Be true to your vision of yourself.  Be honest and truthful about what you want to achieve. Hard work never killed anyone. Short cuts exist only in fiction.  Be a dreamer with goals”. 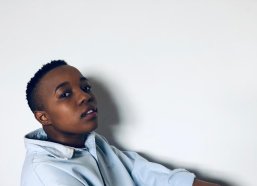 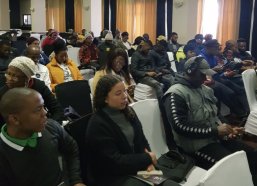 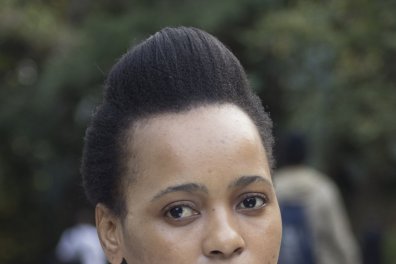 Nombuso to celebrate Women's Month through jazz and opera

2 thoughts on “Sibongile’s longevity has contributed to her success”