Published 26 August
Author Jazz it out 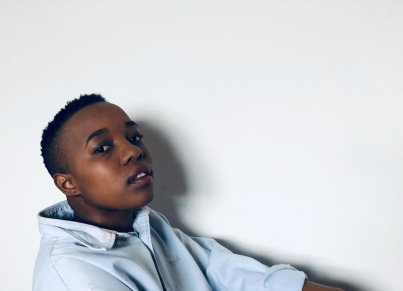 Former Idols SA contestant, performer, songwriter, bandleader and session vocalist Nosihe Zulu will perform at University of KwaZulu-Natal (UKZN) Centre for Jazz and Popular Music this coming Wednesday 28 August.  The performance will also mark the official EP Live recording of the material she has been working on.

She is a music student at UKZN who comes from a musical home.  Nosihe joined the Pietermaritzburg Children’s Choir while at primary school. Her musical aspirations continued to grow throughout her high school years, winning numerous singing competitions and touring throughout KZN province.

Nosihe’s voice provides her with a diverse musical range that produces songs inspired by many genres.  The highlight of her career thus far was when she reached the top 8 spot in a tightly contested Season 12 Idols – South Africa competition in 2016. She is passionate about making a mark and sharing her love for music gained over the years.

As she completes her degree, she wants to spend time touring with her band and performing in and around South Africa.  She also performs at corporate events and at various prestigious occasions.  In 2018, collaborated with Echoes Studios and was featured in the song “When It’s Over”, which features various internationally acclaimed artists and producers.

She has also launched an exciting new venture called #uncutexclusive where she will be sharing her unreleased music at intimate concerts throughout South Africa and sharing her life and experiences with her social media followers. Nosihe launched #uncutexclusive because she felt a deep need to show an uncut, unedited, unfiltered journey through her music.

“In a world that is filtered and curated, it became more and more important for me to find a way to communicate a message LIFE IS MESSY BUT BEATIFUL”, she told Jazz It Out.  The platform is designed to foster connection through song and feelings that come along with it https//soundcloud.com/nosihe-zulu

Nosihe’s band will be made up of pianist Sanele Phakathi, bassist Freeman Gumede, drummer Lesedi Thloloe and trumpeter Thabo Sikhakhane.  The Centre for Jazz and Popular Music is located on Level 2, Shepstone Building, Howard College Campus.  Doors open at 17h30 and the concert starts at 18h00.  Cover charge is R80 for the general public, R50 for pensioners and R25 for students. 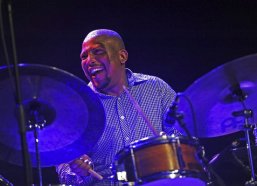 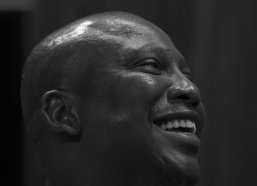 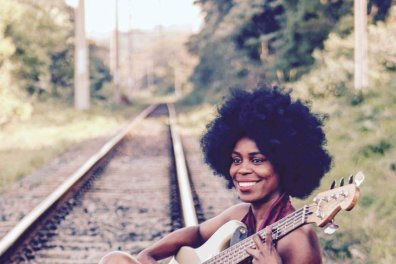 Don't miss out on the dynamic performance by Sibongile