An evening with Nicky Shange at UKZN Jazz Centre

Published 21 February
Author Jazz it out 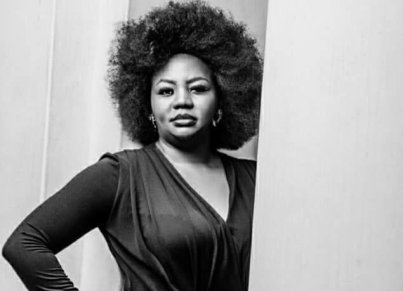 The Centre for Jazz and Popular Music at the University of KwaZulu-Natal (UKZN) will host a performance by Durban-born vocalist Nicky Shange on Wednesday 26 February 2020.  This talented vocalist was spotted by the legendary Busi Mhlongo as she was featured by the group Shana at the Bat Centre while a music student at Natal Technikon (now Durban University of Technology).  Mhlongo was so impressed and asked the young student to work with her, an offer she definitely could not refuse.

In 2001, she moved to Johannesburg where she became part of Joyous Celebration.  After leaving the gospel outfit, she became a backing vocalist for Thandiswa Mazwai, Malaika and Jaziel Brothers, to mention but a few.  Later she was noticed by Jonas Gwangwa whom she travelled with extensively.  Some of the countries she has performed in include Namibia, Benin, Mozambique, Swaziland, Algeria, Mauritius, Germany and the United States.  She has also worked with Themba Mkhize and Sibongile Khumalo.

As part of embarking on a solo career, she moved back to Durban in 2015.  She has had several live performances in and around Durban, to the delight of audiences. Nicky has been writing songs since 1993.  She refuses to be boxed into a specific genre because of her versatility.  African rhythms, soulful sounds, and jazz are some of the music genres she infuses.  Even her live performances are a true reflection of the musical journey she has travelled as an artist.

In 2016, Nicky was the lead singer in a project called Forest Jam Orchestra.  The project consisted of musicians from Switzerland, Mozambique and South Africa.  The group performed live at Kaya FM and toured South Africa and neighbouring countries.  Recently, she performed songs by her late mentor Busi Mhlongo in a live broadcast on Ukhozi FM which honoured fallen South African music icons.  One of her immediate goals include recording a live album, which her fans will get to know her as a solo artist.  Performing live is one of the things that give her the greatest satisfaction as an artist.

Joining Nicky on stage are Sanele Phakathi on first keyboard, Lebohang Lequoa on second keyboard, Bernard Mndaweni on bass, Bethuel Tshoane on guitar, Sbu Zondi on drums, Sifiso Cele and Thembeka Duma on backing vocals.  The Centre for Jazz and Popular Music is located on Level 2, Shepstone Building at UKZN Howard College Campus.  Cover charge is R90 for general admission, R60 for pensioners and R30 for students carrying student cards.  Doors open at 17h30 and the concert starts at 18h00. 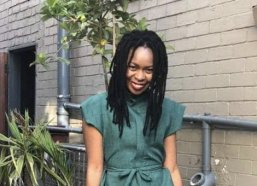 Bathini brings a touch of fashion into jazz 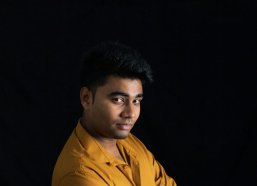 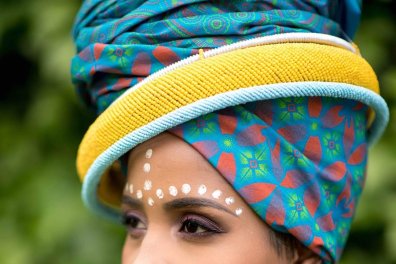 UKZN to host a festival of writers