Published 03 July
Author Jazz it out 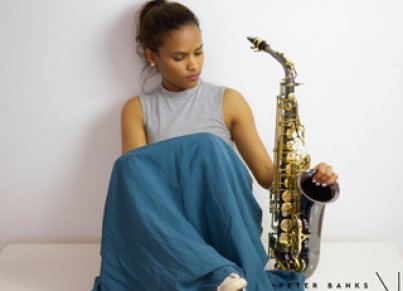 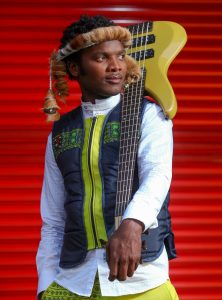 This is an ensemble from Tembisa which consists of 3 horns: Kgethi Nkotsi on trombone, Michael Nkuna on trumpet and Simon Manana on alto saxophone.  Kgethi Nkotsi is a 24-year-old trombone player from Tembisa in Gauteng.  He is currently studying at the UKZN.  He started playing in 2013 aged 16 at the Moses Taiwa Molelekwa Arts Foundation (MTMAF).  In recent years he has played with the likes of Salim Washington, Andile Yenana, Khaya Mahlangu and Neil Gonsalves to name a few.

Michael Nkuna is the youngest member of the horn section at the age of 20.  He started his career as a self-taught musician after which he earned a trumpet slot at UNISA Wind Band.  He is currently studying music at the Tshwane University of Technology (TUT).  Simon Manana is a 21-year-old multi-instrumentalist from Tembisa.  He started playing professional gigs while in high school.  One of the notable names that he worked with while in high school was Lindi Ngonelo, Mandla Mlangeni, Johnny Mekoa and Khaya Mahlangu to name a few.

Music is the heartbeat of her home for this saxophonist.  Her dad introduced her and her sisters into the art of music from a young age.  Simone’s musical journey began with the piano, but it was the bass guitar and drums that instinctively drew her.  In 2010 she had the opportunity of hearing saxophonist Curtis Kettledas performing live.  It was then when she found the instrument that accessed the many facets of her musical world.

She attended a few lessons in 2014 to prepare for her music audition at UKZN, and in 2015 her formal education at UKZN began.  She completed her studies in 2018 and continues to further her education through the many musical mentors she encounters.  As part of her final exams, Simone hosted her first official show titled “Simply Complexed” in 2019, pulling a crowd of 650 people.  She has played at several events in 2020, and the one that stood out the most was playing for the Nathan Julius Concert at the Hilton College Theatre in February.

Born in Durban but groomed in Nongoma, Mbatha is a versatile bassist, arranger, composer, producer, studio engineer and music educator.  He derives his music from a diverse range of influences including maskandi, mbaqanga, jazz, pop, contemporary rock, soul and fusion.  As a child from Northern KwaZulu-Natal, he grew up listening to artists like Mfaz’omnyama, Hhash’elimhlophe, Phuzekhemisi, Mfiliseni Magubane and Soul Brothers, which influenced his signature style of always adding a South African flavor to the music even when playing American tunes.  Talent began learning to play the bass guitar at the age of 11.  He assembled his first jazz ensemble in 2008 and has graced big stages such as Hazelmere Jazz Festival, Ugu Jazz Festival, Moreleta Park and several international stages backing other artists.

The minimum charge to watch the concert is R50 and tickets are available on Webtickets. Those that can afford to donate in addition to the R50 charge are welcomed to do that.  The full contribution of the audience will go straight to the artists to support and sustain South Africa’s beloved musicians through this testing time.  Musicians can submit a video that is created especially for the concert, which is likely to be a solo performance or minimal ensemble in this period of social distance.  You can also submit previously recorded videos that are not widely available on the Internet, and are part of your archive.

Get your ticket at www.webtickets.co.za The link will be sent at 6pm and the audience can watch at their convenience. 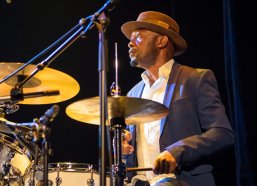 Frank has an open mind and respect for music 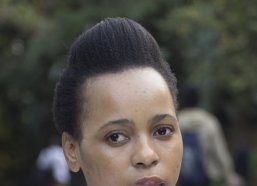 Nombuso to celebrate Women’s Month through jazz and opera 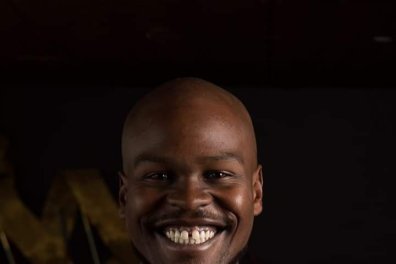