Published 12 January
Author Jazz it out 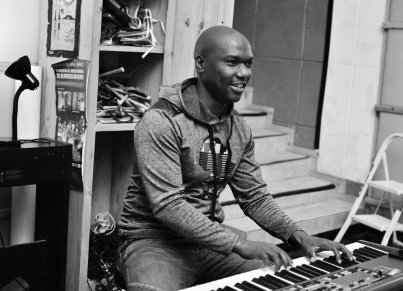 Durban based pianist and composer Sibusiso Mash Mashiloane is on a Cape Town tour to Cape Town to release his 6th album titled “Music From My People” which is a rich album that reflects the composer’s sonic collaboration, geographic travel and pure intergenerational inspiration and influence.  His live performances have been enjoyed by audiences across the globe.

The launch will be from 14 to 16 January, where he will be hosting three performances.  The first concert will take place at Grub & Vine, The Blue Room on Friday 14 January, where he is playing two shows, at 8pm and 9.30pm.  The second concert is at Selective Live on Saturday 15 January from 3pm and tickets are available on Quicket.  The tour will be closed on Sunday 16 January at Guga S’thebe Amphitheatre Kwa-Langa, and tickets are R120 and R70 for students and the doors open at 4pm.

“This album is a multifaceted vessel and sonic document that archives some of the sounds people have used and continue to use as a testimony of their social conditions.  Cape Town has always played a significant role in the history of music, and I am excited for it to be the first city where I am launching my album”, Mashiloane said. Rotating with Mashiloane on stage will be a majority of musicians that also appear on the album, which are Durban-based vocalist Wandithanda Makandula, and from Capetonians saxophonist and flautist Buddy Wells and bassist Shaun Johannes.  Joining them will be drummer Damian Kamineth

“Music From My People” is a 12-track album with a comprehensive approach that echoes many rhythmic languages, multi-generational comradery in sound, an exploration into self-identity.  The creation is weaved in the fabric of family, community, country, the African continent and the world.  The Jazz genre is interpreted in its many phases and decades, carrying along with the introspective experiences linked to those relevant times.  The album is not carefully curated and synchronized to direct you from one point to another but more of a puzzle that pieces the listener’s personal interpretative experiences together, just as how Mashiloane’s journey of music has been.

Mashiloane, now synonymous with the South African Jazz scene and music stages across the globe, has released five albums to much critical acclaim.  He is a multi-award winning and nominated artist at prestigious ceremonies and events like the SAMAs, the AFRIMA awards and the International Urban Music Awards.  At present, he is studying towards a PhD which befittingly aims, through the lens of South African Jazz, to focus on the nostalgia-seeped themes of home that Mashiloane can’t help but find himself instinctively returning to.

Hardcopies of “Music For My People” will be available for sale at all concerts for R150.  The album will be released on all digital platforms from 24 January 2022.  Mashiloane’s Facebook Page is Sibusiso Mash Mashiloane.  Follow him on Instagram @sibumash, @sibu_mash on Twitter and connect with him on LinkedIn Sibusiso “Mash” Mashiloane.  The Blue Room is at 102 Bree Street, Cape Town.  Selective Live is at 189 Buitengracht Street while Guga S’Thebe Amphitheatre is at King Langalibalele Avenue KwaLanga.

Thulile celebrates her birthday through a song 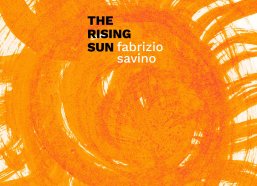 Fabrizio paints a bright future through his new album 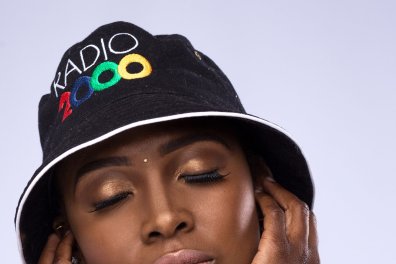