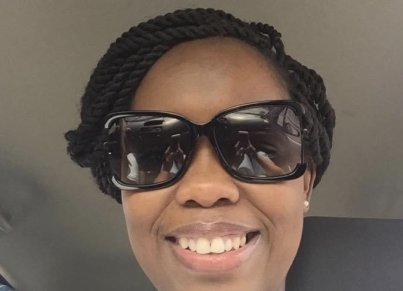 In 1982, Sakhile released their self titled debut album which became instant hit taking the music industry by storm.  The Afro Jazz group was made up of members including saxophonist Khaya Mahlangu, bassist Sipho Gumede, percussionist Mabi Thobejane, pianist Themba Mkhize and drummer Madoda Mathunjwa.  Mahlangu composed 3 of the 8 songs in the recording and remaining 5 were composed by Gumede.

One of the songs from that recording which is still very popular almost 40 years since the album was released is “Mantombi”.  It’s a tune Sipho Gumede composed and dedicated to his daughter and first born child.  His 8-string bass takes a lead in this brilliant tune which has since become a classic.  Sakhile used the recording to make their presence felt and recorded more albums before disbanding, with most of former members embarking on successful solo careers.

Gumede’s solo career was remarkable and his compositions resonated with so many of his fans because they were about what South Africans were experiencing throughout their daily lives.  He roped in Bongani Nkwanyana as the second bassist so that he could focus on his preferred role of leading with his 8-string bass.  The legendary bassist passed away on 26 July 2004 aged 52 leaving behind his wife Fikiswa and children Mantombi, Sifiso, Nosipho, Nontuthuzelo and Fikile.  He is still regarded as one of the most accomplished bassists to come from South Africa.

We caught up with Mantombi Gumede who is the Brand and Communications Manager at Durban popular tourist destination uShaka Marine World.  She was born in Johannesburg and raised at Eswatini and KwaZulu-Natal.  “I am family oriented and a home body.  I also believe that I am ambitious and driven. I thrive on challenges and constantly set goals for myself”, she told Jazz It Out.  She is not comfortable with settling and is always looking for an opportunity to do better and achieve greatness.

She describes Sipho Gumede as someone who was a doting father, hands on and was passionate and devoted to music.  Her father had a sense of intense curiosity and determination, always pushing himself to do better as an artist.  The legend was a professional who conveyed his thoughts and love for his family and friends through music.  Besides creating good music, the bassist was also a whizz in the kitchen who made hearty, delicious and delightful Indian curries.

Mantombi’s childhood memories are those long trips between Eswatini, Durban and Johannesburg and accompanying her father to gigs in other provinces.  “He used to braid my hair all the time.  As I got older, we would always go out for breakfast or dinner just to catch up”, she recalls.  At home, her father would play Miles Davis, John Coltrane, Dizzy Gillespie, Herbie Hancock, Letta Mbulu, Caiphus Semenya, Jonas Gwangwa, Pops Mohamed, Quincy Jones, Andy Narrell, Bobby McFerrin, Sheer All Stars and many other acts.

Is there a song or album that they both enjoyed listening to which made them bond as father and daughter? “Most definitely, the one CD we used to sing along to was Bobby McFerrin’s Bang!Zoom and enjoyed listening to Andy Narell’s Collection CD”, Mantombi said.  The two always had a very close relationship.  At some point for a long time, it was just the two of them living together.  “We both had a stubborn streak so we had a tendency to disagree about a lot of stuff”, with a chuckle.  If her father was wrong, he would never apologize.  His way of apologizing would be to take Mantombi to breakfast or lunch.  “Although he was complex and very strict sometimes, I understood his love language”, she added.

Both father and daughter had mutual love and appreciation for good food, good coffee and a very sweet tooth.  Now that Mantombi is also a parent, she understands why her father was a bit strict with her as a first born child but recalls that having proper conversations with him always made life a lot easier.  “In hindsight and as a parent now, I understand where he was coming from”, she said.  Furthermore, she describes her father as someone who was hands-on.  When she lived at Eswatini, he paid her regular visits and does not think Sipho was always a present father.

How does she feel about having such a brilliant song named after her?  “The song Mantombi is a never ending gift.  Each time I play it and or gets played on radio, it gives me joy and makes me cry because I realize how much I really miss him”, she said.  When her father passed away, she had just started working at the now defunct Tribute Magazine.  “Luckily in that short period, I managed to spoil him with a couple of gifts”, she added.  His passing was totally unexpected but is glad that she got to see him a couple of hours before he passed on.

“I had driven down from Johannesburg and just before I left the hospital, I gave him a hug and he told me he was tired and would love to rest.  That was the last time I saw him alive”, she said.  Despite his passing, just like most of his fans, she still feels his presence.  “I feel his presence and I communicate with him all the time”, she added.  Her father passed on the gift of traditional healing and she is currently trying to learn as much as she can about African spirituality and healing to enhance her gift so that she can start her journey of healing people.

One of the advices she took from her father was that of not becoming a professional musician. “No, he discouraged me from day one”, with a chuckle.  Mantombi believes more could be done to celebrate her father’s legacy.  Despite not being a musician, she is in a process of making a documentary that celebrates his life.  “We have just finished the script and this is a project that I am really excited about”, she said.  Her firm belief is that jazz as a music genre can create a bond with the listener which no other music can.

Mantombi likes to read on a variety of topics but at the moment her focus is on learning more about herbal remedies and healthy living to ensure that both physical and mental health are in balance and functioning well, as this is critical for the journey she has undertaken.  “Recently I started a vegetable garden for our consumption as a family.  I am also in the process of building an animal pen because I would love to own goats, chickens, rabbits and pigs”, she concluded. 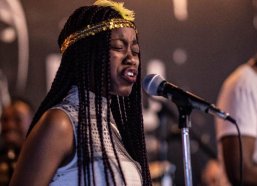 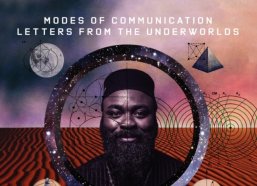 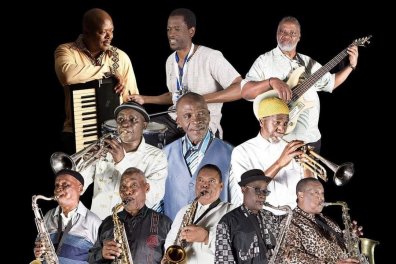 KZN jazz legends to be celebrated in song